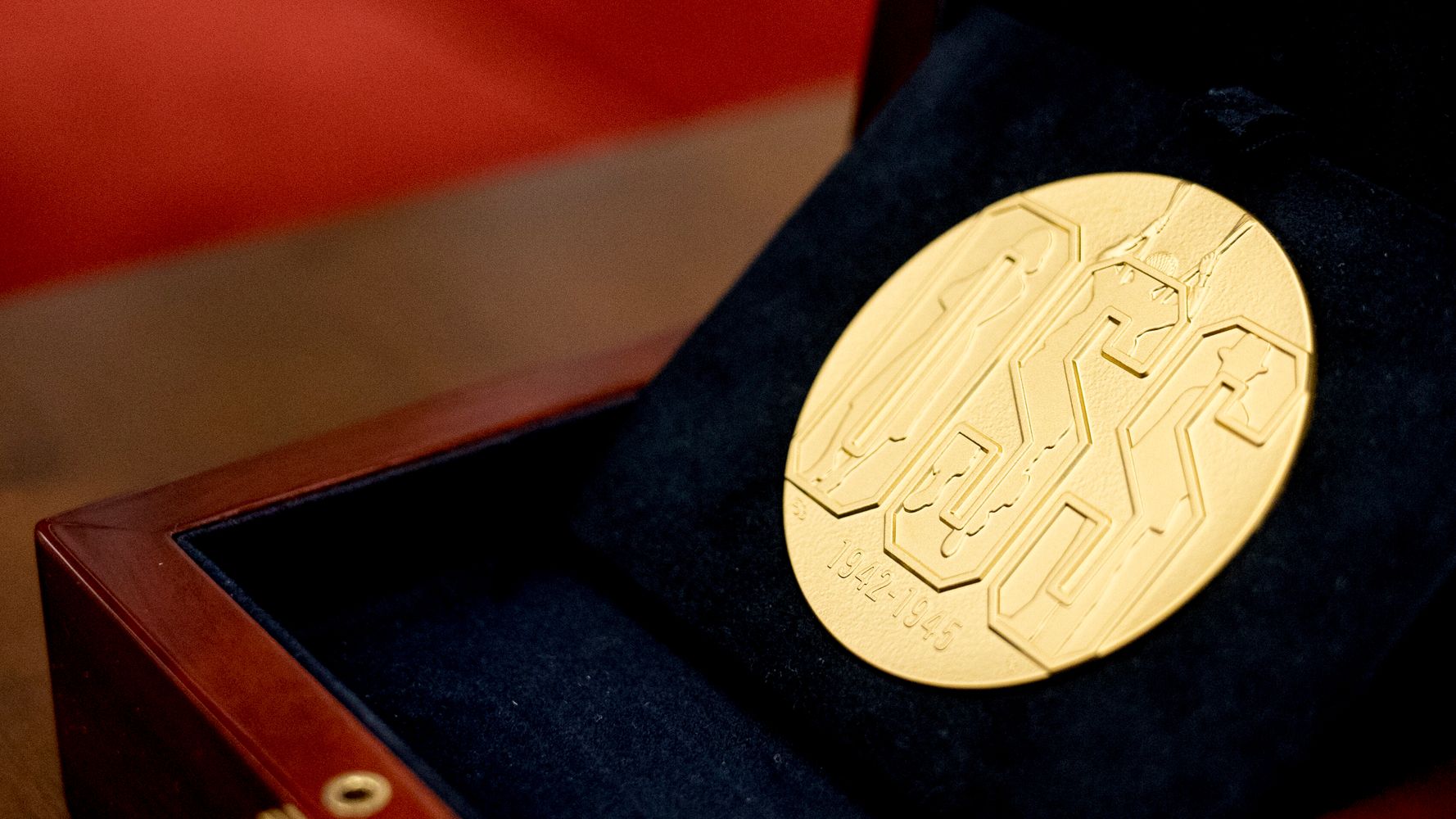 A 98-year-old woman received the Congressional Gold Medal on Tuesday for serving the United States about 80 years ago as a spy during World War II.

Rep. Katherine Clark (D-Mass.) presented the nation’s highest civilian award bestowed by the U.S. Congress to Patricia Warner at a gathering of family and friends at a public library in Lincoln, Massachusetts, according to Boston’s WBZ-TV.

“Can you see it? It’s beautiful,” Warner said. “It looks like it’s solid gold.”

Warner said she joined the Office of Strategic Services (OSS), America’s spy agency that would eventually become the CIA, after her husband was killed in battle in 1942.

The agency sent her to pro-Nazi Spain, where she was assigned to infiltrate high society and report back. She also worked to help U.S. pilots who were shot down escape Nazi-occupied France.

“There has been a renewed interest in women’s roles in World War II that often went untold and unsung,” Clark said, adding that it was “an honor” to present the award to Warner.

So many stories of historic and heroic women go untold. Today, I had the honor of giving Patricia Warner the recognition she deserves for her fearless service as a spy in WWII. Thank you, Patricia- and happy 98th birthday!! https://t.co/NXxzEqhXBN

Warner said that receiving the medal, which has also been given to George Washington and Rosa Parks, means “a lot.”

“I don’t think anyone ever thanked me, and I never thought I needed thanking,” she said, according to WBZ. “But to see this now is very touching, and I’m very grateful.”