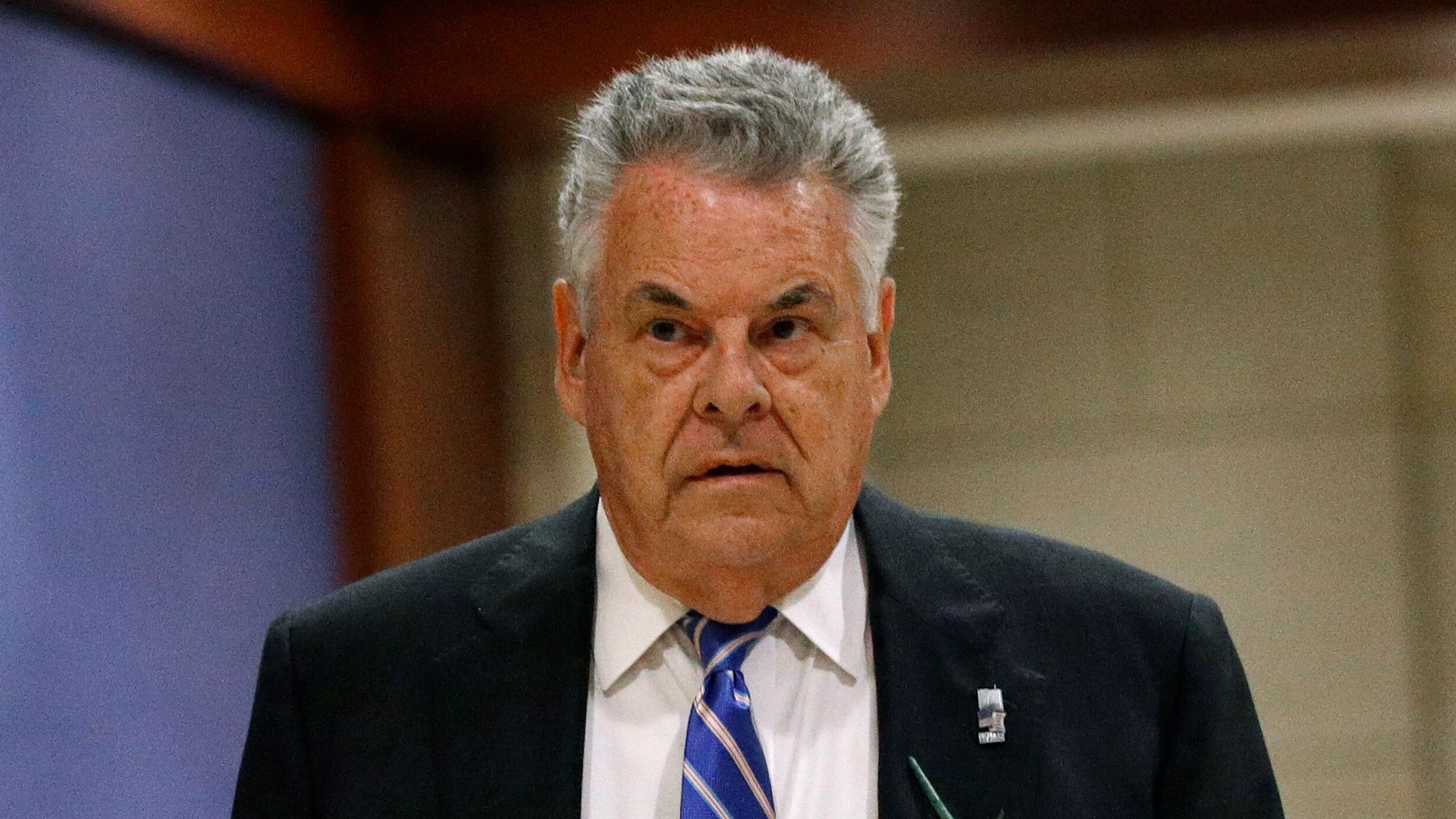 In an interview with AM 970′s “The Answer” in New York that aired Sunday, King said the president should have held back from bashing the speaker while abroad, as first reported by The Hill.

“I have a different style from the president,” said King, a member of the House Homeland Security Committee. “I wouldn’t have been attacking Nancy Pelosi from Normandy.”

King said Trump “had every right” to fight back in response to critical comments by Pelosi about him ― but that the Normandy American Cemetery and Memorial wasn’t the right place to so do.

“I just think that for his own sake… he should’ve let it be until he got home,” King said. “He should be above that.”

With the graves of U.S. troops who died in the D-Day attack serving as the backdrop, Trump during an interview on Thursday with Fox News’ Laura Ingraham ﻿called Pelosi a “nasty” and “vindictive” person.

“I think she’s a disgrace,” the president said. “I actually don’t think she’s a talented person. I’ve tried to be nice to her because I would have liked to have gotten some deals done. She’s incapable of doing deals. She’s a nasty, vindictive, horrible person.”

Unlike Trump, Pelosi didn’t indulge in attacking her political opponent during her D-Day memorial visit to Normandy.

“I don’t talk about the president while I’m out of the country,” she told CNN when asked for reaction to Trump’s comments. “That’s my principle.”

Pelosi declining to criticize Trump while at Normandy today: “I don’t talk about the president while I’m out of the country. That’s my principle.” pic.twitter.com/tPcaHnwK9m