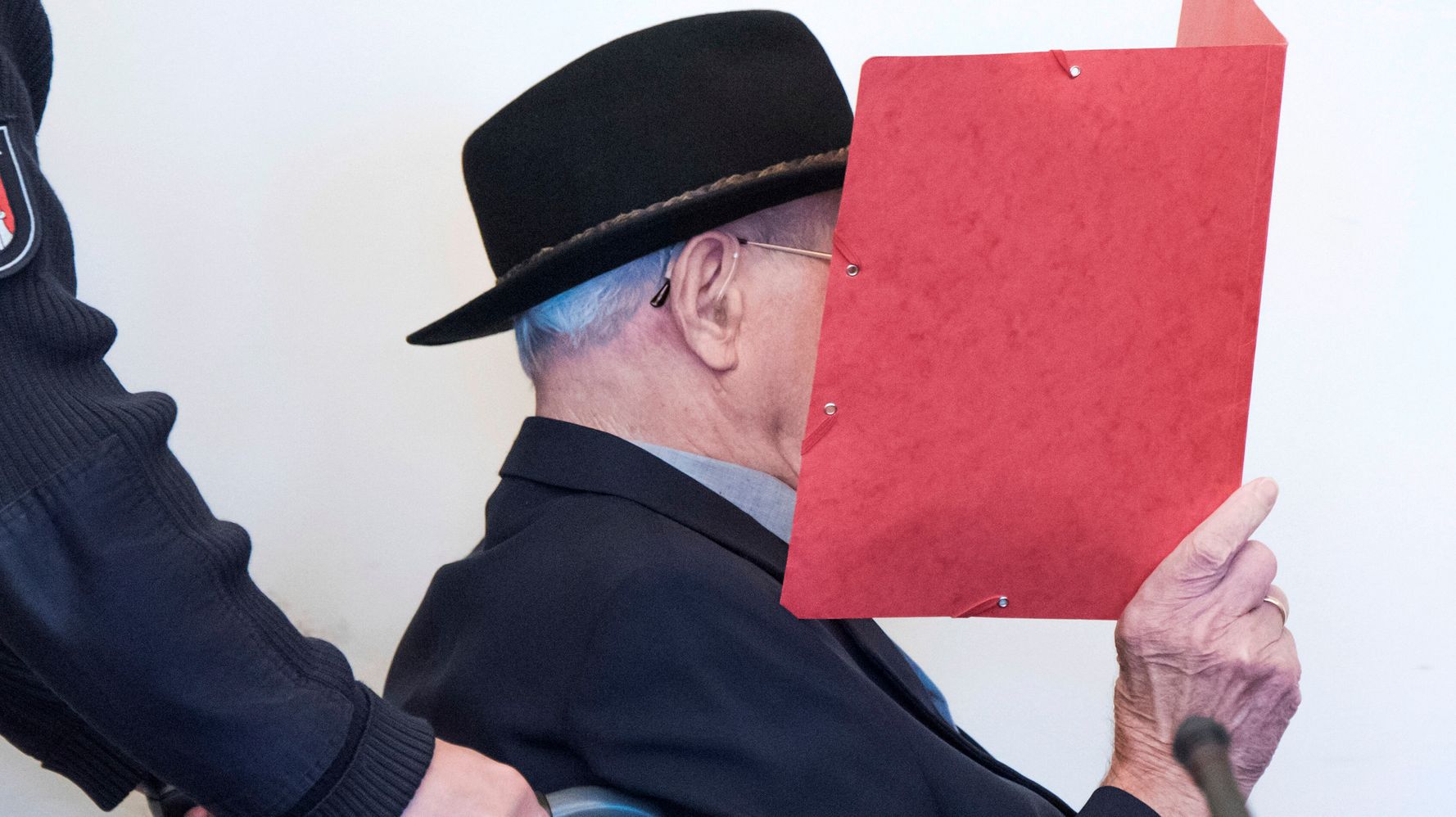 In what could be the very last case of its kind, the trial of a former Nazi prison guard has begun, on charges that he was an accessory to 5,230 murders at a German concentration camp in occupied Poland during World War II.

Bruno Dey, 93, has claimed he had no idea Jews were being murdered in the Stutthof camp near what’s now Gdansk, where he began working in 1944. But he admitted at trial that he saw Jews taken into gas chambers at the camp, heard their screams and watched the frantic rattling of locked steel doors, The Guardian reported. On at least one occasion, “I didn’t see anyone come out,” he testified.

Dey has grumbled that the trial in Hamburg, Germany, has “destroyed” the final years of his life. In an odd twist, Dey is being tried in juvenile court because he was in his teens when he worked as a guard.

Twenty survivors of the camp are co-plaintiffs in the case and have attended the trial with relatives since it began late last month. More than 65,000 people died at Stutthof by the end of the war.

Camp survivor Marek Dunin-Wąsowicz recalled in an interview with The Guardian how he watched Nazis burn piles of bodies at the camp. The Warsaw resident, just 17 at the time, realized then that Stuffhof was a death camp. He was the first to testify against Dey.

The stark, stunning reminder of the horrors of the Holocaust comes amid a rising neo-Nazi movement in several countries, increasing anti-Semitism, and a growing belief in wild conspiracy theories claiming millions didn’t die in German camps.

Dey’s case took so very long to finally come to trial because prosecutors focused on the worst of the Adolf Hitler’s Nazi hierarchy first, noted the Independent newspaper. Then prosecutors had to grapple with a justice system sometimes sabotaged by a network of judges with Nazi sympathies.

One of the co-plantiffs in the Dey case is Zigi Shipper, 89, who talks to Britain’s children in schools about the deadly danger of prejudice. He does not believe Dey should be imprisoned, despite his actions. If convicted, Dey would face a maximum of 10 years in prison.

“At his age, will he come out a better person?” Shipper asked. “It won’t help anybody. The important thing is that our voices are heard.”

Shipper warned, “We must not forget the dangers of hatred and where it can lead.”