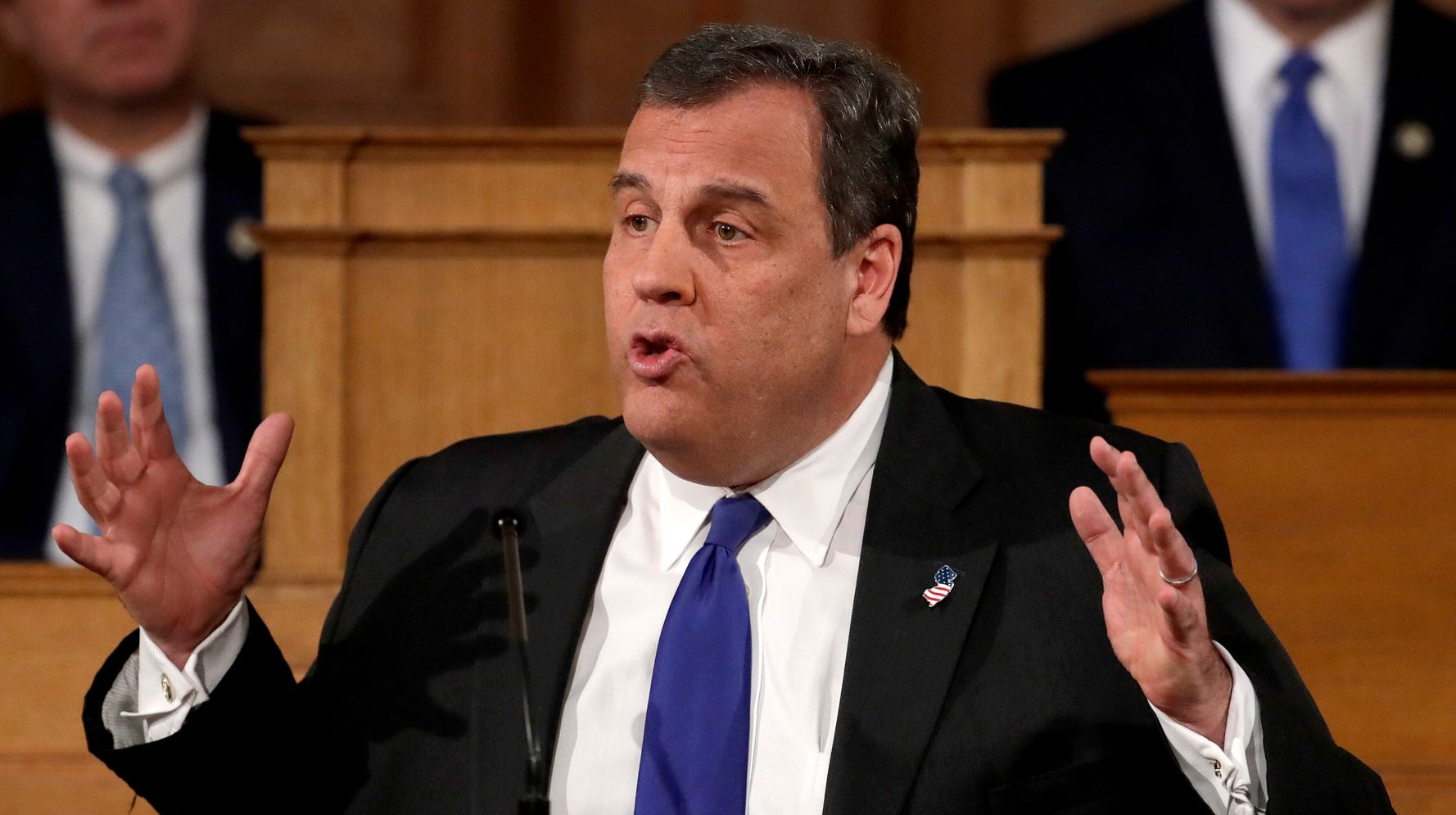 Former New Jersey Gov. Chris Christie on Monday joined the tally of conservatives saying it’s crucial to restart the U.S. economy, even if that means losing thousands of more lives to COVID-19 as a result.

In an interview on “The Daily DC” podcast, CNN’s Dana Bash asked about new internal government projections that nearly 3,000 people will be dying daily by June 1. He answered that people “are going to have to” swallow the idea of losing thousands of more lives. As social distancing restrictions ease in several states, another model often cited by the White House this week revised fatality projections to more than 134,000 by Aug. 4, almost double the previous estimate.

Christie claimed the “economic devastation” caused by widespread stay-at-home measures due to the pandemic was “equally sad.”

He suggested keeping the elderly and those who have compromised immune systems at home, and limiting large public gatherings like concerts and sports events while letting others get back to work.

He is pushing for America to re-open. When I asked @GovChristie on #thedailydc whether people will be able to live with CDC projection of 3,000 deaths per day, he said “They’re gonna have to.” https://t.co/jc4h3PzbDu

Asked for his message if he were in the Oval Office, Christie, who ran for the Republican nomination for president in 2016, said that “the message is that the American people have gone through significant death before” and compared reopening the country to the “sacrifice” made by American soldiers in World War II.

It’s not the first time Christie has pushed for the country to reopen before public health experts say it’s safe to do so, and he is one member of a growing list of conservatives who insist that widespread death from coronavirus is a justifiable price to pay for reviving the nation’s economy.

Last month, Rep. Trey Hollingsworth (R-Ind.) claimed the government should “always choose” the economy over American lives, and Texas Lt. Gov. Dan Patrick said that “there are more important things than living” in his own push to reopen businesses.

Despite noting the dramatically increased death projections that same day, President Donald Trump declared Monday that “we have to reopen our country” as quickly as possible.

Christie’s remarks did not sit well with many people:

Huuuuuuge difference between sending the boys overseas to fight fascists engaged in genocide and sending Grandma to die because Chris Christie misses the unlimited breadsticks at Olive Garden. pic.twitter.com/USlLvQeIiK

To hell with @GovChristie, and to hell with those in the @GOP who assume this was how it had to be. Their guy screwed it up. Their guy refuses to take any responsibility, and still has no plan to #TestTraceIsolate. They made this our destiny. https://t.co/tTERCEej5M

Christie’s lowest approval rating (14%) was still a bit higher than the percentage of N.J. residents who think the stay-at-home order goes too far (11%). https://t.co/p9ibZ8Qyzg

This trash Chris Christie compares reopening the economy to the WW2. “The message is that the American people have gone through significant death before,” citing “we’ve gone through it and we’ve survived it. We sacrificed those lives.”https://t.co/3QKhO05luA

We should thank Chris Christie for making things crystal clear for us: his team on the far-right values only one thing: money. And for the love of money they are fine with letting a few thousand, maybe a hundred or two hundred thousand (?) Americans die. Sky’s the limit, suckers. pic.twitter.com/Qf9FPCxdOr

A HuffPost Guide To Coronavirus